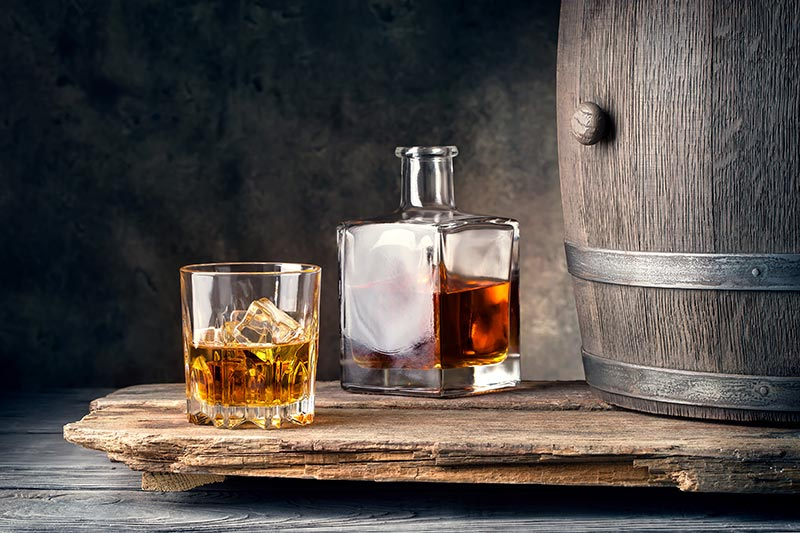 When I am out for breakfast and the waiter asks, “What would you like to drink?”

I guess I think it’s funny.

I would love to have whiskey for breakfast.

I don’t because I have stuff to do.

I am of Irish ancestry. I suspect the Irish might want whiskey all the time.

The word whiskey is from the Gaelic uiske.

Yup…in Irish, water and whiskey are the same word.

The Irish relationship with whiskey is legend.

It is said that God invented whiskey so the Irish would not take over the world.

The Irish are still working on taking over the world. We are using whiskey.

We are working on America first.

It is early yet.

When the Irish came to America they brought distilling skills with them.

Prior to the American revolution, America’s spirit of choice was rum.

Molasses from the Caribbean was distilled on Staten Island and in Boston – Irish neighborhoods – and made into rum that competed with British distilleries.

The British got aggravated and began to tax the sugar and molasses that was imported for the rum trade. The Bostonians revolted and threw tea into the harbor.

They did not throw any rum in the harbor.

After the revolution, the new American economy began to recover. As soon as they had enough bread to eat they turned to making whiskey from grain – and the Irish were there with whiskey-making skills to aid the transition.

To cover the bills from the revolution Mr Hamilton convinced President Washington that the new government should tax the new, popular whiskey.

Whiskey had become so popular that there was a rebellion – the “Whiskey Rebellion”.

The whiskey “revenuers” were tarred and feathered, the army was called up, there was some scrapping, and the Whiskey Rebels moved west to Kentucky. They invented bourbon.

Bourbon and Irish whiskey are currently on the rise as the favorite spirits in America, and the rest of the world.

The Irish are back, armed with bourbon and whiskey.

It is only a matter of time.

The religious question is the last impediment to the Irish taking over the world.

They have begun to put it behind them.

I share a report from Ireland of a Murphy reaching out to pastors of the Baptist tradition.

Murphy was crossing a small bridge over a river on the way home from a whiskey tasting.

A Baptist preacher on the river bank called out to him.

It being a Sunday and warmed by the whiskey, Murphy called back, “Well sure”.

He made his way down to the river bank.

The preacher seized Murphy by his collar and trousers and pushed him beneath the surface of the river. He held him there for a few seconds and then pulled him up.

The preacher asked, “Have you found Jesus?”

The preacher plunged him under again and held him there for a full minute.

When the preacher yanked Murphy up he was struggling for breath.

“Have you found Jesus ?” demanded the preacher.

The preacher drove him down again. The preacher was mightily strong in his limbs and in his faith and he held a struggling Murphy beneath the waves until Murphy almost expired.

He pulled him up again.

The preacher shouted, “Have you found Jesus….?”

A near-drowned Murphy caught his breath as best he could,

“No, I haven’t found Jesus…are you sure this is where he went in ?”

With Bourbon and Bushmills and Baptists at our side – the future is ours.