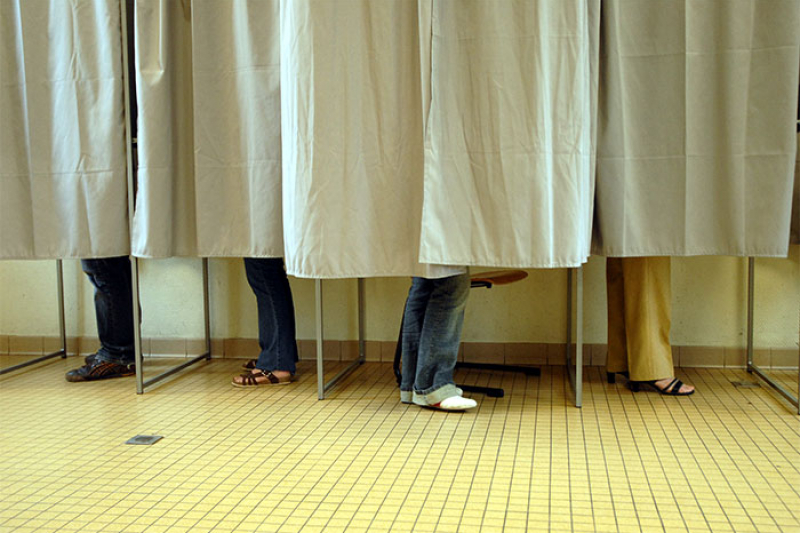 My Uncle George had moved from the cove to a nice suburban neighborhood.

He ripped out all the shrubberies and paved his entire property with horse poop and planted blueberries.

The blueberries loved the horse poop but it drove George’s neighbors crazy.

The neighbors complained to the city commission. The commission started bugging Uncle George. George decided to run for commissioner.

He asked my Dad for help.

He called them his reliables

The reliables were run by a corps of good Irish Ladies.

Mrs O’neil handed out the ballots at the polling station.

Mrs Kelly went house to house to see who could vote. She went to Mrs O’Malley’s house on Dublin Street.

“Will Sean be able to vote?”

Mrs Kelly put a little tick by Sean’s name on her voting list.

The ringers did the voting for the dead guys.

Big Mike Kelly was a cab driver who ran a team of ringers.

The day before Election Day, Mike went to the jail and found five guys.

He got them cleaned up and gave them each twenty bucks.

On Election Day Big Mike drove his five ringers to the polling place.

Mike went in first and got his ballot from Mrs O’Neil. When he went into the booth he put the ballot in his pocket.

Back at the cab Mike marked the ballot then gave the marked ballot to the ringer along with a little card with the name of his dead guy and his address. The ringer told Mrs O’Neil he was Sean O’Malley from Dublin Street.

She gave him a ballot. He went into the booth and put the marked ballot into the box and brought out his clean ballot.

Big Mike took the clean ballot, marked it, and sent in the next guy.

When the ringer system was explained to me, I asked my dad why they went through the elaborate process of pre-marking the ballots.

Uncle George’s campaign was great fun. We had parades with cars covered with George’s posters. All the cousins were hanging out the widows yelling, “Vote for George!”

Then after the parade we would all go back to George’s house and watch his buddies drink rum and tell lies.

A week before the election George had it in the bag.

It scared George to death.

He came to dad.

“You gotta get me outta this.

I never thought I’d win. Please help me lose. No one can know.”

The hardest part was keeping it a secret.

At the last minute Dad was able to snatch defeat from the jaws of victory.

On Election Day each of the twenty cab drivers ran the ringers like they always did except they marked all the ballots for the other guy.

George lost by a whisper.

He did well enough to keep his respect and his horse poop.

No one was the wiser except for Dad and the twenty cab drivers.

George’s horse poop grew the most abundant blueberries in the county and I learned a valuable lesson about politics…Sometimes it’s all about horse poop.

Hope you all voted. Every voter who shows up at the Doctor’s Office or Eat Here or the Beach Bistro bar with their I Voted sticker gets the first one on us. Dead or alive.