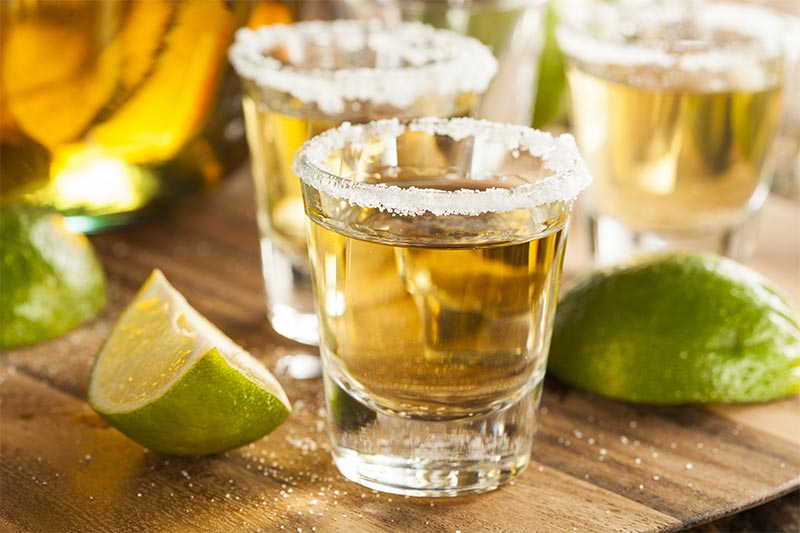 I was young and foolish.

It was an evening of bad decisions.

The first bad decision was to drink tequila.

As is often the case with Tequila we lost count.

The bar headlined a piano player.

The piano-player’s beautiful fiancé was sitting at the bar.

The tequila had convinced me that I was in love with the beautiful fiancé.

I asked her to marry me.

She explained that she really was in love with the piano player and was going to marry him.

My heart was breaking.

Piano guy approached. When she stood to introduce me, it was apparent she was taller than me – another blow.

I told piano guy that I was desperately in love with his fiancé and that I was certain that eventually I would win her over.

My friend Val was my wingman. Val had also consumed a great deal of tequila but he was a helluva wingman. He coaxed me toward a bar around the corner.

He said we should go there and drink more tequila.

I told the new love of my life that I would return.

We stepped out into the dark night. The bright flash of an electric street car blasted white in a huge mirror perched high up on a telephone pole.

The mirror was one of those enormous bus mirrors that they put way up on telephone poles so that bus drivers can see around the corner.

I needed that mirror. If I could rip that mirror off that pole and bring it to my new true love I would steal her heart.

A tequila minute later I was three stories in the air with my feet planted on the pole’s pegs and my two hands wrenching on the upper corners of the mirror. I was heaving all my weight back and forth to work the gigantic mirror free of the pole.

Wingman Val had secret desires to be a fireman. Some fool had already taught him the fireman’s carry.

That’s the one where the fireman has you on his back and is gripping your wrist and foot in one hand leaving the other hand free to scale ladders and telephone poles.

Val was climbing up the pole to get me.

“Don’t worry Murph, I’ll save you. I’ll bring you down with my fireman carry.”

The image of Val fireman-carrying me thirty feet down the pole pierced my tequila madness.

I can climb down.

I am climbing down right now.

I don’t need the dam mirror. She’s not worth it. I can live without her.

To hell with her and her dam piano player.”

We made it down the pole.

There is an urban legend that trace elements related to mesculine from the mescal cactus create a unique tequila insanity that converts drinking fools into merry pranksters.

Scientists rebut this. They are adamant that tequila drinkers lose their minds because tequila is too often gulped rapidly from shot glasses. It is not the drink it is the speed of drinking.

I wonder what they are drinking.

Tequila is the Bistro team’s “go to” beverage in a hurricane.

After those exceptional young people finished boarding everything, waiting out the storm, and putting everything back together again, all that was missing was two bottles of tequila.

The Bistro team is the best culinary team anywhere and they are used to eating and drinking the world’s best stuff. They could purloin whatever they want during a storm. Those two missing bottles of Tequila are powerful evidence that tequila is the preferred beverage for hurricanes.

It also goes well with all those limes that are flying by.