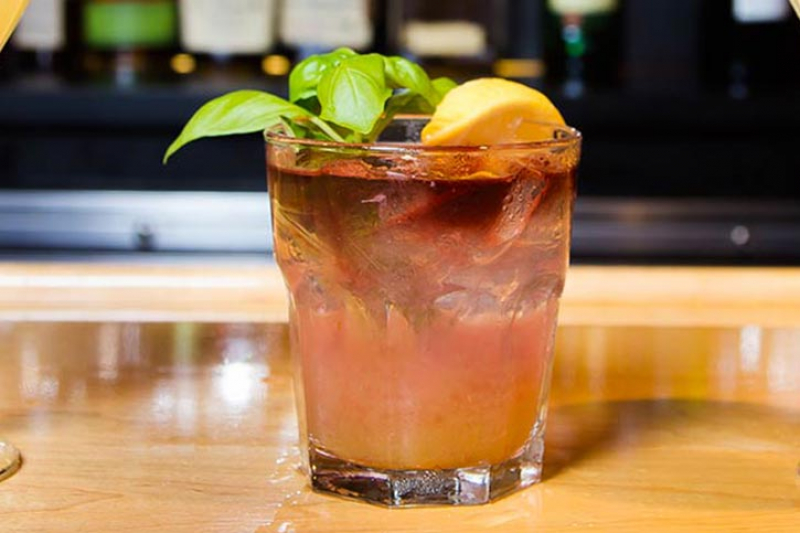 The milestones of my life have been marked by rocks.

Sounds redundant, but it is true.

I grew up on the rocky shores of Nova Scotia.

Nova Scotia is just one big rock sticking out into the North Atlantic. The native peoples were Micmac. “Nova Scotia” is Micmac for “Land of Big Rocks and Little Trees.”

(No it’s not. It’s Latin for “New Scotland” – but the Micmacs can’t be blamed for not knowing Latin.)

My first memory is of rocks and water.

I was swinging from a rope hanging off a rock wall.

The incoming tide had me in its sights.

My mom had put me in a harness and tied me to a tree near the rock wall to play. The rope was a little too long. I had toddled over the edge of the wall and was swinging to and fro above the rising waters when my grandmother found me.

Some wish she had left me.

Others claimed that the swinging from a rope was a precursor to a later, fitting judgement.

I grew up on the cove with about forty cousins.

The cove was surrounded by rocks the size of Volkswagens that we climbed on and smaller rocks that we threw at Protestants.

Slate rocks were the best chucking rocks for distance but they would swerve and change direction. If your Protestant had a good head start you just whipped one out there and asked the Holy Ghost for guidance.

The best stones for medium distance accuracy were flat round beach stones. There are lotta guys wandering Nova Scotia with little dents in their heads from those smooth stones.

A major milestone in my life was being able to throw a rock across the cove.

We spent entire days throwing rocks across the cove. I can still remember the satisfying clink as that first rock cleared the water.

Another milestone was swimming across that rocky cove. You were not a “made” cousin until you swam the cove and you weren’t tough until you could swim it while the other cousins threw rocks at you.

One of the more recent milestones in my life is about another kind of rocks.

The Beach Bistro – Eat Here team has opened a craft cocktail bar. A lot of thought has gone into the rocks in the cocktails.

Opening a craft cocktail bar is a natural extension of operating an award-winning restaurant. Like any great culinary creation, a truly wonderful cocktail requires exceptional, authentic ingredients crafted by a skilled artisan. A great cocktail has become an integral part of a memorable dinner with loved ones sharing life’s milestones – first dates, engagements, weddings and anniversaries.

And great cocktails are all about the rocks.

The rocks in cocktails have three purposes…cooling, diluting and presenting.

Different cocktails are inclined to different rates of cooling and degrees of dilution.

Small-batch bourbon is happy to cool slowly and disdains dilution. Beachy Margaritas are best cold immediately and diluted to reduce the inclination to wander dazed in the hot sun.

The “presenting” is the rocks biggest impact. A giant sphere in your aged rum is not only cooling but looks cool.

A cylindrical rock with pretty flowers frozen inside will make your mojito go “wow”, and inspire you to send pictures back home.

My favorite rock is the perfect sphere made in a heavy, metal ice baller. The weight of metal in the two halves of the baller rapidly melts a cylinder of ice into a perfect sphere right before your eyes.

The melting may not improve the efficacy of the sphere but the theatre is amazing.

So far, I have been able to launch one of the spherical ice rocks damn near the length of Becky’s lumber yard next door.

And the evidence is gone by morning.