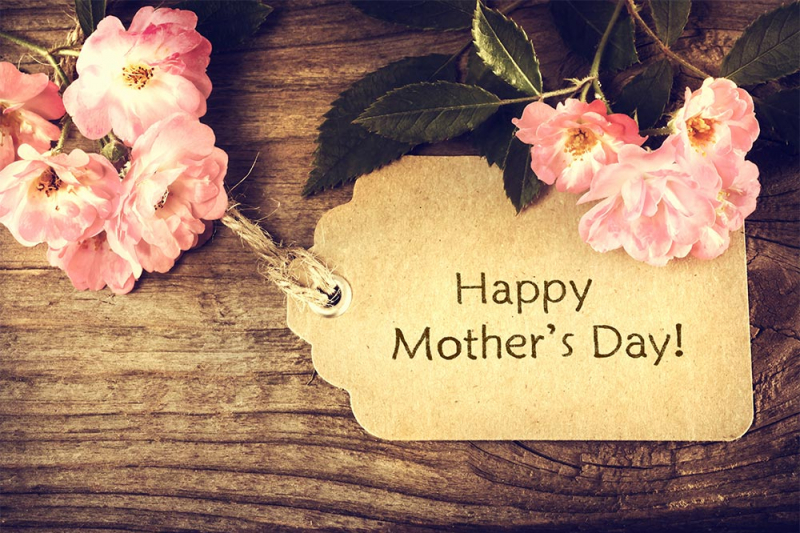 People ask me if my mom taught me how to cook.

Truth is my mom was a lovely person but she could not cook worth a dam.

Mom was Irish Catholic. She clung to the Irish cookbook like she clung to her rosary.

The Irish Cookbook is the world’s smallest book.

“Take everything that walks, swims or flies across the face of the earth and boil the living
bejeezus out of it.”

Mom was a disciple of the Irish Cookbook “one pot” school. Put all the stuff in one pot.

Put the lid on. Boil until the grey scummy foam comes out under the lid. Plate it up.

The plates looked religious in and of themselves, “Sorrowful Mysteries”.

My little brother was a schemer. Boiled cod tasted pretty pad, but if you wanted to watch TV you had to eat it. He would hide his fish in his milk. Drink half his milk, break up the fish and slide it right in there.

I couldn’t bring myself to turn him in. I was afraid of him. He was an evil little tike.

With a particularly malevolent hiss he warned, “Tell, and I will break everything you own”.

He finally did. All of the holy statues on my dresser, all of the little balsa airplanes hanging from the ceiling, hockey trophies, all busted up and crushed together in a pile mixed with underwear in the middle of the room. Looked like Berlin in ‘45.

He eventually went to work for the Canadian CIA.

The outcast from the “Irish Cookbook” sorority was my Aunt Irene – “Reney” was the affectionate short form.

Reney was a food angel. Her food was a flavorful wonder, a profound revelation. She used garlic when her sisters regarded onions with suspicion. She had a spice rack and used it.

She began as the “grocery-store-lady-who-gave-out-samples.” You’ve seen them – the ladies at Publix cooking up little weenies in the electric frying pan.

Aunt Reney got a part time job sampling out Chinese food in the corner grocery.

We’d all get together at Aunt Reney’s and make egg rolls. The next day she would slice them and stick them with picks and give them away at the grocery store.

As it turned out, Reney was the best damn “Chinese-food-grocery-store-lady” for miles and somebody in marketing thought it might be neat if they had her actually cook the egg rolls on TV. Aunt Reney became Chef Rhee-Nee – a little make up, one of those silk Chinese jackets from the costume store, some umbrellas and a couple of Chinese lanterns.

The show had a good run and then some TV genius decided that cheffing on TV was never really going to catch on.

Why would anyone watch someone cooking on TV?

On Mothers’ Day is I am going to watch happy families celebrating a special brunch at Eat Here and Mothers sipping free champagne at the Bistro and complimentary sexy cocktails at the Doctors’ Office.

I am going to be thankful to my mom for a great many things, but I will be thinking of Aunt Reney’s egg rolls.