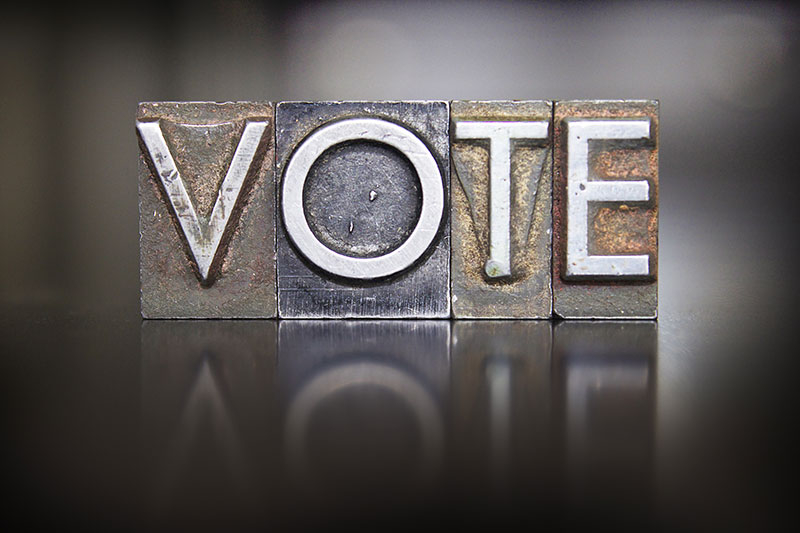 It is election time on our island. We should be grateful that there are good and honest people running and that our island elections will not be influenced by money and Russians.

When I was a kid back in Nova Scotia I loved elections.

My father ran the south end of Halifax for the Liberals.

His campaigns were less than totally scrupulous but they were a lot of fun.

Dad began campaigns with the appointment of electoral workers.

He hand-picked each one.

In each precinct Dad would pick one house where the voting was held. Mrs Kelly was paid a hundred bucks and the voting booth was set up in her parlour.

Then Dad picked Mrs O’Neil as the head polling clerk. Mrs O’Neil’s parents lived with her too, and so did her two kids, and Mr O’Neil always voted her way.

She got a hundred bucks. Six more votes.

Dad began his campaigns with five, good, Irish Catholic women in each precinct and was up thirty votes per precinct before the polls opened.

There were fifty precincts in the south end.

Dad owned fifteen hundred votes out of the gate.

My friends and I got jobs delivering flyers.

We were paid a huge five bucks a day – enough for a hockey stick and a bag of candy the size of your head.

My friends’ parents didn’t have to buy hockey sticks and Dad scored another twenty votes.

On election day our house was set up with phone lines and people manning the phones and people working the voter lists. Everyone was drinking beer and eating beer nuts. Dad’s poker pal owned the Kentucky Fried Chicken franchise and he sent over buckets of fried chicken. There was beer nuts and fried chicken everywhere.

I ate better than Christmas.

All over the yard and up and down the street there were taxi cabs.

The cab drivers were precinct captains. Their job was to get out the vote and drive voters to the polls.

Back then hardly anyone had a car but nobody walked to vote. The phone workers sent the cabs to pick them up.

When the cabs picked up the voters there was a little paper bag in the back seat.

In the paper bag there was a mickey of rum and a pair of nylons.

My earliest election memory is sitting in my pajamas with Dad’s buddies in the basement filling up little bottles of rum from big bottles of rum.

Dad liked it when I filled the bottles because I didn’t drink the rum.

The most exciting part of election day were the ringers.

They called them ringers because they were dead ringers for voters who were dead.

When Mrs Reardon, the voting registrar, went around to register the voters in each house she registered Mrs Martin’s dear departed father, Jack.

One of the cab drivers would go into the poll and say he was Jack Martin, get his ballot and vote. Most of the drivers voted five or six times.

I suspect our Island elections will be less fun than my Dad’s.

I miss my Dad. He has been gone for some time now. I take comfort from knowing he may still be voting back home.

“Vote early, and vote often.” – and drop by the Doctor’s Office for a big post-election whoop-up.