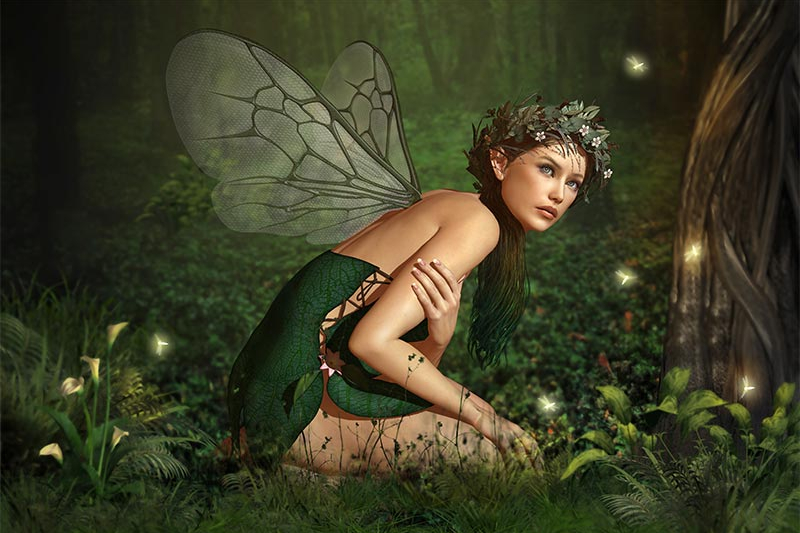 Absinthe, the Green Fairy and Tulips

I think we should run Absinthe for President.

Everybody loves Absinthe. The Absinthe fan club reads like an A-list of intellectuals and artists from the last two hundred years.

If Absinthe created a cabinet from its supporters it would be an intellectual giant compared to the cabinet we have now.

Most of the Absinthe cabinet notables would have to confess that at times their Absinthe president drove them crazy.

Absinthe is best and most dramatically served from an Absinthe fountain.

The fountain is a sculpture supporting a large glass vessel of ice water suspended above a network of tiny taps. Absinthe glasses are placed under the taps. Small slotted absinthe spoons containing a sugar cube are balanced on top of the glasses.

The tiny taps are operated by the patron to drip water over the sugar into the absinthe.

As the sugared water drips into the clear green absinthe it creates a swirling cloud bespeckled with twinkling crystals from the dissolving sugar.

The crysta cloud is quite beautiful. Centuries of absinthe protagonists swear to the presence of a green fairy dancing in the swirling, sparkling cloud.

Absinthe fans rejoice in the whimsical experiences they have had in company with the Green Fairy.

Oscar Wilde spent an evening of sipping absinthe with friends. He was the last to leave the bar.

At end-of-night cleanup the bartender threw buckets of water onto the stone floor.

The water sprouted beautiful tulips from the stones.

As Oscar floated out the door he could feel the tulips brushing against his legs.

Many distillers of spirits and liqueres add flowers to their creations.

The significant flower in absinthe is the flower of artemis absinthium, – wormwood.

The flowers were used in sacrifices to Egyptian gods as early as 1500 BC.

The psychotic properties of Absinthe may be traceable to thujone from the flowers. Thujone is a trace chemical associated with certain physcological capabilities â€“ like maybe it can make you forget to breathe.

Absinthe became crazy popular in the nineteenth century and then was outlawed through most of the twentieth.

Absinthe was made illegal as a concession to winemakers. It became such a popular pillar of French culture that by 1850 the wine industry grew apprehensive about loss of market share to absinthe. They began a program of fake news to damage absintheâ€™s reputation. They were finally able to have it banned.

The cause celebre that put lawmakers in the wine producersâ€™ pockets was Jean Lefayâ€™s murder of his family in 1904.

The wine guys blew up the fact that Jean drank two glasses of Absinthe just before killing off the wife and kids.

They obscured the fact that Jean was a professional drinker who earlier that day had consumed a bottle of brandy and two bottles of wine. It sounds like Jean drank all the liquor in the house and then went crazy when he found out his wife and children were tippling his absinthe.

Lefay may have been just another angry redneck who has discovered that the kids have been stealing his beer and watering his bourbon.

Scientists began to downplay the dangers of wormwood and

liquor marketers could recognize a great marketing opportunity when they saw it.

I found my first absinthe fountain in a tiny absinthe bar in Nashville. The dimunitive bar sells chocolate all day and at night converts to an absinthe bar.

One look at that absinthe fountain and I had to get one.

Itâ€™s at the Doctorâ€™s Office.

Come visit and sip. We will introduce you to the green fairy.

We will walk through tulips.