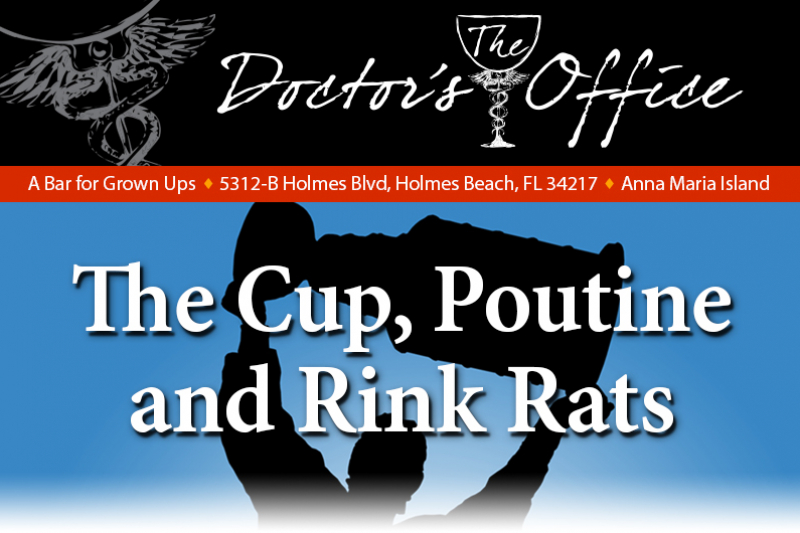 Poutine is Quebecois for “cold fries and gravy.”

At least it should be.

Pretentious chefs have glorified poutine way beyond its roots in the frozen hockey rinks of smalltown Canada.

Every town had a rink.

Every rink had a hot plate.

The rink-ladies heated canned gravy on the hot plate and put it on fries.

The rinks were cold.

So were the fries.

We Canadian kids lived in those rinks.

When we weren’t on the ice, we were playing hockey in the corners of the rinks with busted stick ends and pop cans.

By the time we were in our teens, we aspired to be “rink rats” – the guys that cleaned the ice.

In those days, the Zamboni was an old oil drum with holes in it.

Tie mop heads to the drum. Fill it with water. Drag it around the ice, and the mop heads recoated the ice.

Then they invented the Zamboni.

The top rink rat got to drive it.

It was an honored position.

When we got hungry, we ate the rink-ladies’ french fries and bad gravy in paper cups.

Apparently, they had invented Poutine.

There were more rinks in Quebec than anywhere else in the world – so they got to name it.

It is amusing to me now to hear foodies extoll the merits of poutine.

They fuss about the “curds.”

I did not know what those greasy little lumps were that were floating on top of my fries and gravy. Musta been curds.

King of the Rink Rats

I know a man who used to be a rink rat who has risen to the pinnacle of the hockey world.

My hockey hero is Steve Griggs.

Steve Griggs is CEO of the Tampa Bay Lightning.

He can drive the Zamboni whenever he wants.

He runs the Lightning, and he is incredibly good at it.

Steve runs everything Lightning – the Amalie Arena and all the concerts, and the farm teams and the scouts. He will ultimately be one of the people responsible for getting the Bolts their third Stanley Cup.

Steve also runs the Community Heroes program that sees the Lightning give away $50,000 at every home game to a worthy local charity.

The Bolts are not only the winningest hockey team, they are also the most giving.

They are true heroes in our community.

Steve Griggs started as another rink rat kid in a small Ontario town. He may now be the King Rink Rat of all time.

I bet the fries in his gravy were cold, too.

Steve Griggs and his wife, Janell, have a home on the Island. He and Coach Coop have brought the Stanley Cup into my life three times – twice at The Doctor’s Office and once at the Bistro.

To honor Steve and the Bolts and their third run, everyone who comes to the Doctor’s Office and says, “I’m a friend of Steve Griggs” is going to get a triple sized shot of our daily tonic to toast the Bolts and Steve.

Everyone who orders one of our fabulous, non-traditional poutines will also get their name in the draw for an autographed Lightning hat, a $100 gift certificate – and a phone call if The Cup shows up.

Sean’s good friends, Doctor Steve and Sheleagh Pelham, have fond memories of their fries and gravy in Halifax rinks. It is one of Sean’s culinary ambitions to build Sheleagh the best “fries and gravy” she has ever had.

Call it poutine if you want to. 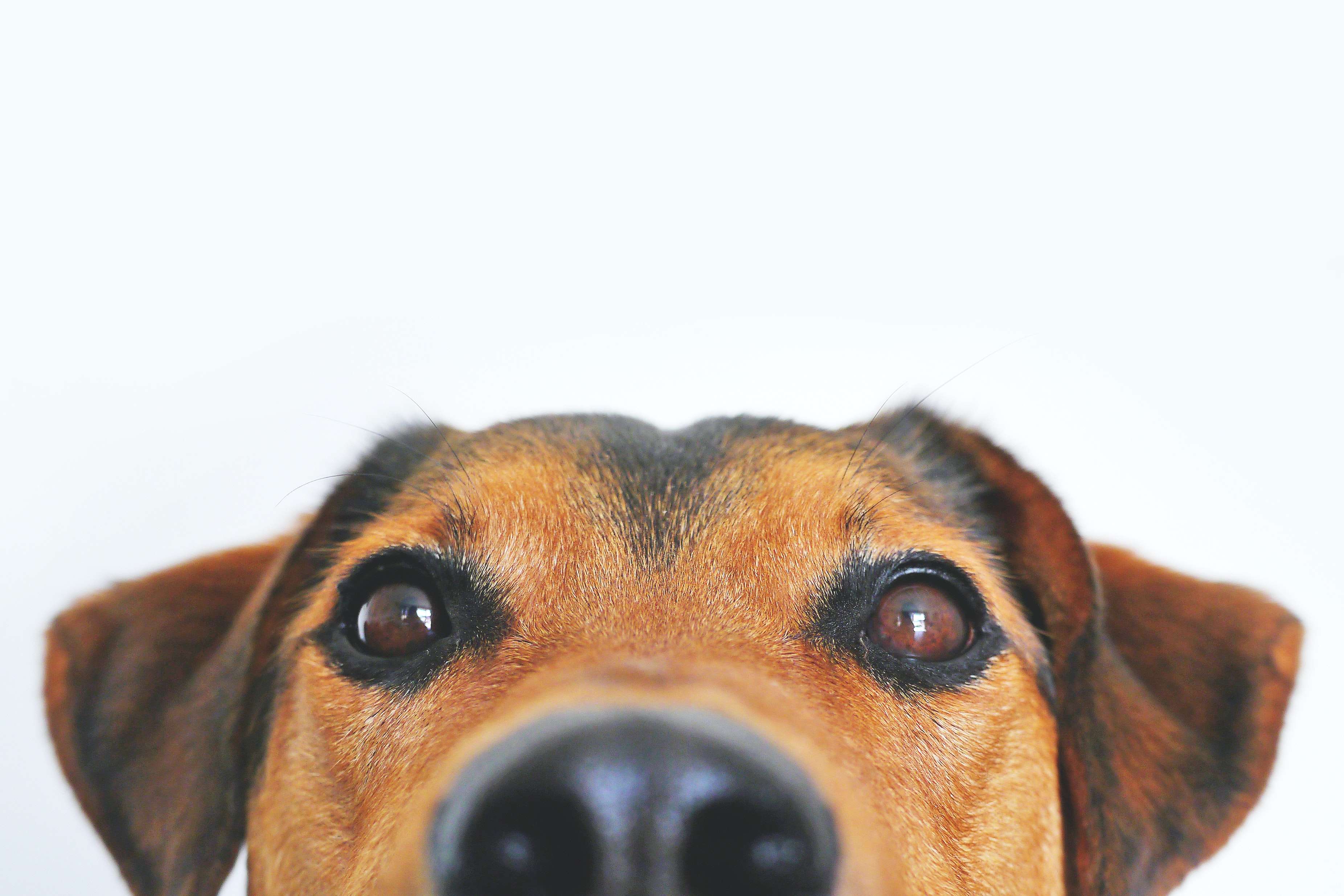 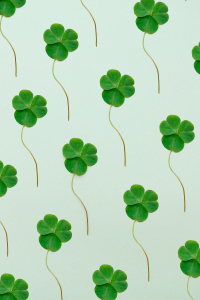